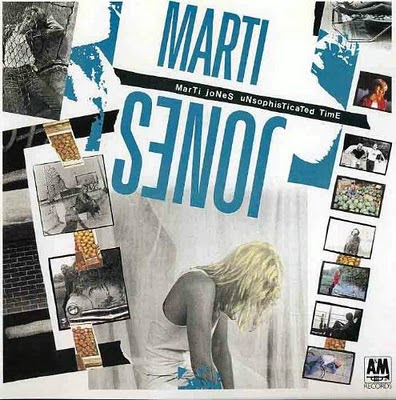 Man, I hadn't thought about this singer or album in years, until just recently. I was browsing around in a store in Fredericksburg, VA when the intercom suddenly began softly playing "Lonely Is As Lonely Does" off of this album, and the memories came flooding back . . .


Back in the 1980s and early 1990s, there were various bands that concentrated on the Washington, DC/Mid-Atlantic circuit, and as such were sort of like the local leaders and "go-to" bands for a particular genre or type of music. Probably the most well-known example of this would be Fugazi, who ruled the DC indie scene for years before becoming more well known nationally and globally. But there were lots of others who never achieved significant or far-reaching national success, but who still carved out their own niche and created their own local following - bands like The Slickee Boys, Awareness Art Ensemble, NRBQ, Unrest, Boy O Boy (aka Fighting Gravity), The Dismemberment Plan - it seemed that you couldn't go a week without seeing at least one of these bands' gigs listed somewhere in the DC weekly City Paper's concert schedule.

In the mid-'80s, Marti Jones was one of the darlings of that scene. She first earned notice as a member of Akron, OH's Color Me Gone, a superb jangle-pop band in the style of what was coming out of Mitch Easter's studio down in North Carolina. 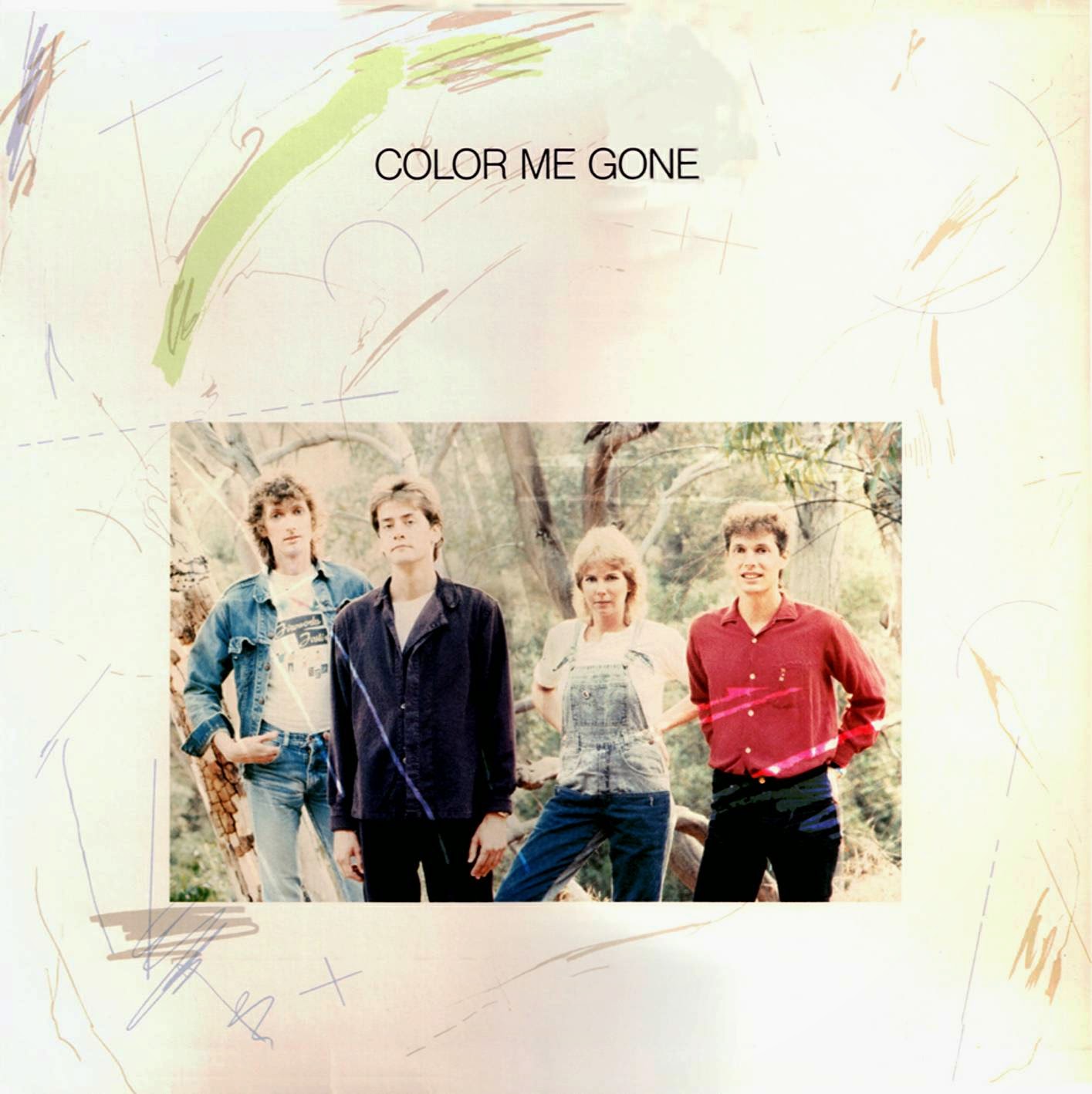 Sadly, Color Me Gone only released a well-received six-song EP before breaking up in late 1984 (word has it that the guitar player slugged Marti during a drunken argument while on tour in Georgia, leading to her immediate departure). Jones teamed up with renowned producer Don Dixon (he co-produced R.E.M.'s Murmur with Easter) for her first album as a solo artist, Unsophisticated Time, released on A&M Records on 1985.

All in all, her debut album is superb, featuring strong songwriting and selection (most of the originals here were penned by Dixon, but the album features strong covers of songs by The Bongos and The dBs) and excellent production. Here, Jones moves away from jangle pop, and more towards . . . well, not exactly adult contemporary; more like adult alternative, if there is such a thing. Either way, Unsophisticated Time was very well received in certain quarters, especially in the Washington DC area. The local alternative station, WHFS, played this album to death - that's were I first heard and loved "Lonely Is As Lonely Does" (one of the dBs covers). 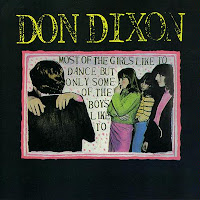 With this heavy promotion, Jones had great success on the local concert scene, usually accompanied by Don Dixon (who saw some chart success of his own that year, moving in front of the mixing board for his debut album, Most Of The Girls Like To Dance But Only Some Of The Boys Like To, featuring the hit "Praying Mantis").

Local success is one thing, but more widespread fame and recognition of her excellent musical gifts was not to come for Marti Jones. She released two more equally good albums on A&M, Match Game in 1986 and Used Guitars in 1988, that like her debut were not strong sellers (mainly due to A&M failing to push/promote them properly - the label's head of promotion, 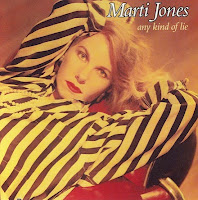 the legendary Charlie Minor, was not a fan of either Jones or her records).  After being dropped by A&M after Used Guitars tanked, she moved to RCA and released Any Kind Of Lie in 1990. On the plus side, however, her relationship with Don Dixon evolved from a professional to a personal one, and the two have been happily married for over two decades now. 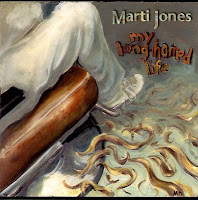 Since her lone RCA album, Marti Jones has toured occasionally, usually with her husband, and recorded sporadically (a couple of albums, 1996's My Long-Haired Life and 2002's My Tidy Doily Dream, for a small independent label). But nowadays, Jones has mostly left the music industry and concentrates on her new career in painting. She and Dixon are still beloved in the DC area.

It's too bad that A&M sort of shunted her off to one side, and didn't give her the backing she needed to become a big star. With that combination of rare talent, winning songs, and top-notch production, Marti Jones should have been a lot bigger than she was. A&M still hasn't even seen fit to rerelease her first three albums, which is a complete crime.

So here's her debut, Unsophisticated Time, for you to enjoy. I hope that with this, you too become Marti Jones fans, like I am. As always, let me know what you think. Enjoy: