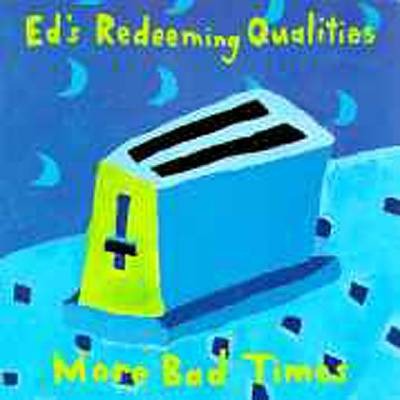 A hopelessly obscure and woefully nearly forgotten band, the alt-folk group Ed's Redeeming Qualities was formed by four New Hampshire friends in 1988.  Band members Carrie Bradley and Dan Leone met while they were students at the University of New Hampshire; they later linked up with Dan's brother Dom (who moved to the state from Ohio) and Neno Perrotta. With their quirky, funny songs (many of them written by the gifted and prolific Dom) and strange instrumentation (most of their music was driven by Carrie's violin, Dan's ukelele and Neno's bongos), Ed's Redeeming Qualities quickly became one of the darlings of Boston's late-80s indie scene, along with bands like The Pixies and Throwing Muses, playing places like the Middle East and the late lamented Rathskeller ("The Rat").

Sadly, soon after their Boston debut, Dom was diagnosed with cancer.  He died in November 1989, taking with him much of the band's spirit. After Dom's death, the band relocated to San Francisco, where they landed an album contract with a small folk label. They released two albums there in the early 1990s, More Bad Times and It's All Good News, but found little commercial success with them. Their only real mainstream radio exposure was on Dr. Demento's nationally syndicated novelty music radio show, where a couple of their songs were occasionally featured. Needless to say, that's not exactly the sort of exposure you're looking for to establish and maintain a following. 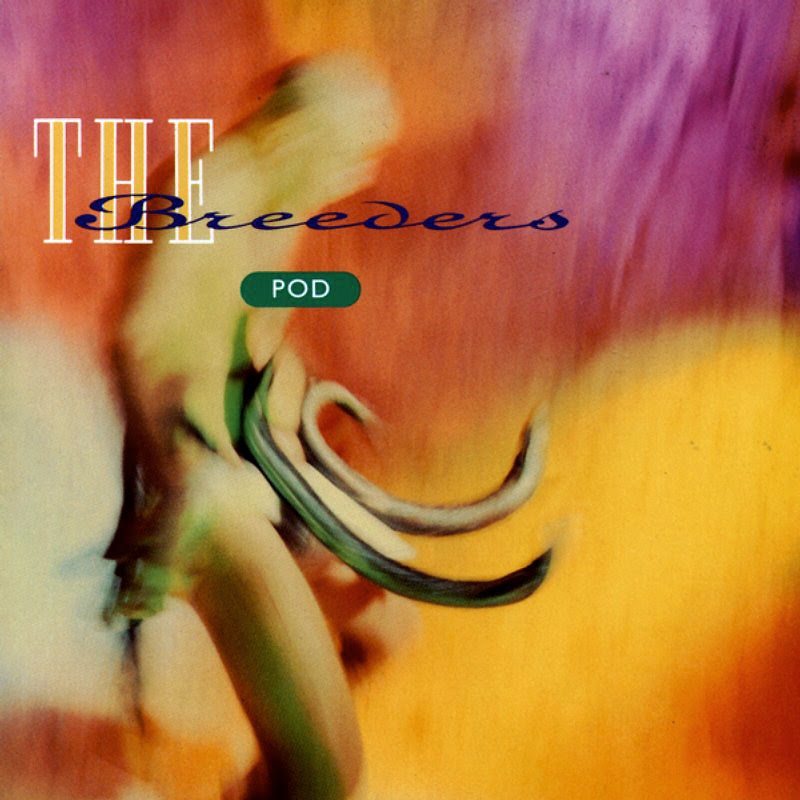 Probably the only reason I know anything about this band is that Carrie Bradley was briefly a member of The Breeders. She participated in the group's legendary demo sessions and their first album, 1990's Pod.  Ed's Redeeming Qualities received its biggest exposure in 1994, when The Breeders covered their song "Drivin' On 9" on their platinum smash Last Splash:


(The Breeders also covered the song on the Pod demos - I honestly prefer that version to the album version, but whatever . . .). Bradley joined the Deal sisters' band again as a guest during their 1994 Lollapolooza tour, and ERQ started receiving some favorable press during that time. 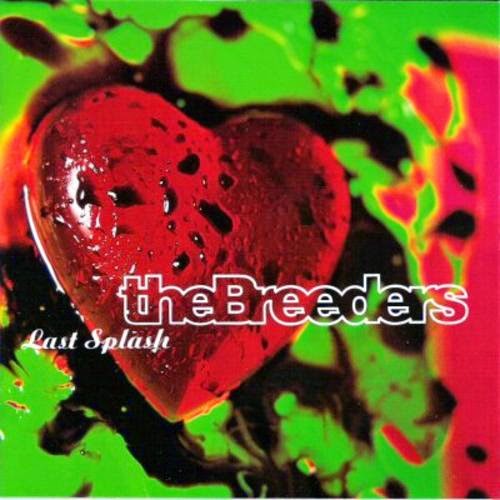 The positive vibes from Last Splash maintained Ed's Redeeming Qualities for a while, but with the lack of commercial success it was unsustainable. The group released one final album, At The Fish And Game Club, in 1996, before disbanding the following year. Since their demise, Carrie Bradley went on to form the band 100 Watt Smile, which released two albums in the late 1990s, and does a lot of session work. Both Dan Leone and Neno Perrotta became writers, Dan penning food and fiction columns for weekly alternative newspapers and Neno writing and publishing poetry. But ERQ is still beloved in the Boston area - they played a very well-received reunion show at TT The Bear's Place in Cambridge (just around the corner from the Middle East) in January 2011. And they still have plenty of fans across the nation, who appreciate and adore their strange and humorous songs. They might not be everyone's particular cup of tea . . . but they are well worth a listen.

Here's Ed's Redeeming Qualities' More Bad Times, released in 1990 by Flying Fish Records.  This was burned off of my vinyl copy (which, in an instance of synergynistic coolness, I bought off of a member of Washington State's Beat Happening), as the CD version is nearly impossible to track down.  Enjoy, and as always, please let me know what you think.