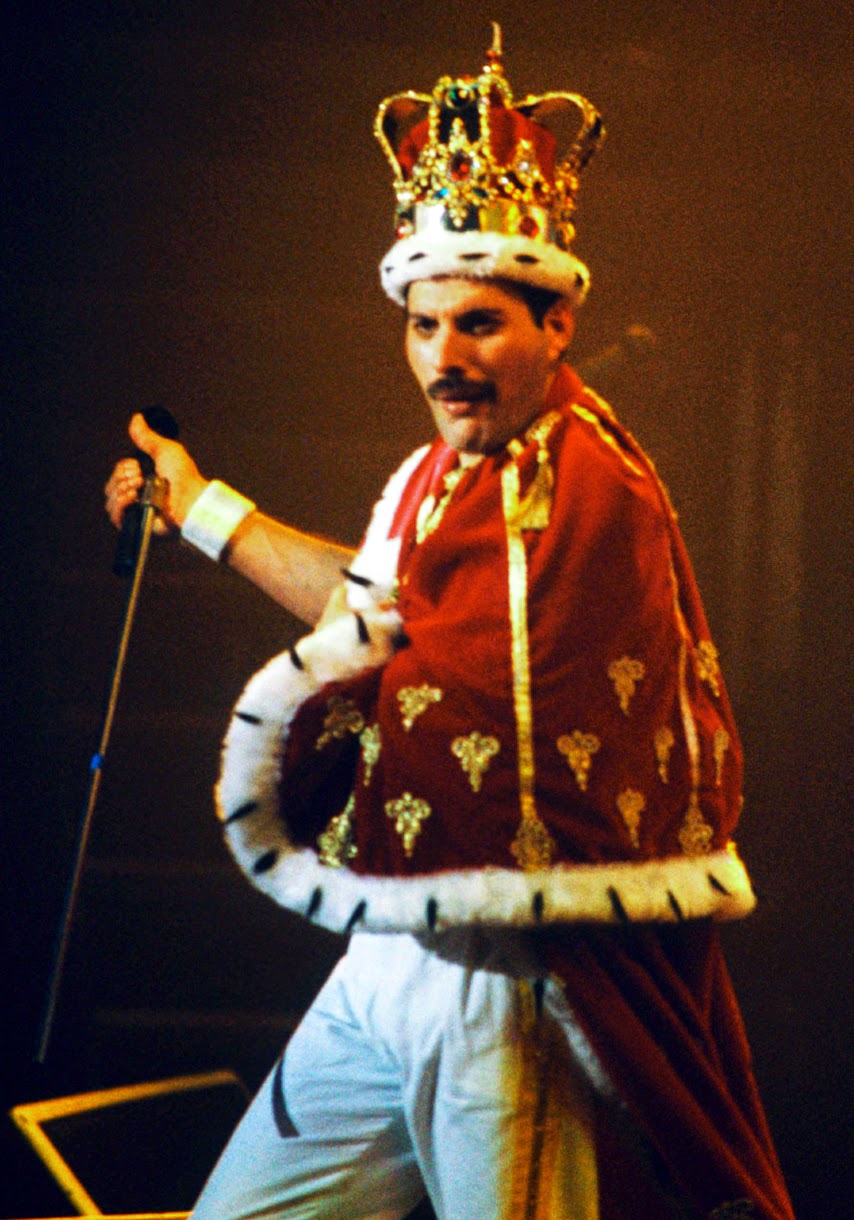 This was no contest - here are the results from our latest poll:

* No votes for either Jimi Hendrix or Paul Simon

Frankly, I expected him to win, but not by THIS much; he basically swamped the competition! I thought that John Oates might give him a run for his money, but alas, it was not to be. 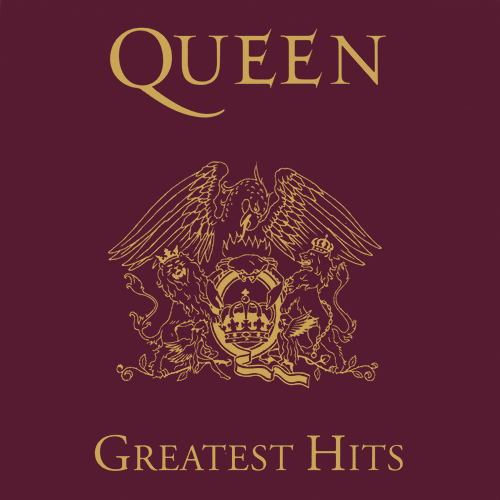 In honor of Mr. Mercury's crushing victory, here's the classic Queen's Greatest Hits, released by Parlophone Records (Hollywood Records in the U.S.) on October 26th, 1981, containing the band's best-selling singles released between 1974 and 1980. This disc is still the top selling album of all time in the UK, with six million copies sold, and spent nearly ten years on the charts there. In the States it went octuple-platinum (over eight million copies sold). Worldwide sales total over 25 million, making it one of the biggest selling rock albums in world history. With those kind of sales, I'm sure that most of you already have this. But if not, here you go.

Enjoy, and as always, let me know what you think. I'll try to come up with another poll soon - thanks for all of the participation!

Send Email
Posted by HFM at 7:41 AM No comments:

Labels: 1981, Freddie Mercury, Hollywood Records, Parlophone, Queen, Rock
Newer Posts Older Posts Home
Subscribe to: Posts (Atom)
Saying "Thanks" for the music you receive from here costs you absolutely nothing, and yet is worth quite a bit to me… If you can't bother leaving a comment on this blog for the first album/set we send you, don't bother making a request For a second album…