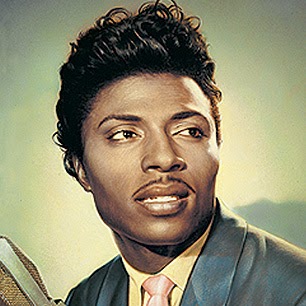 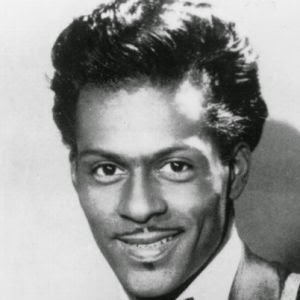 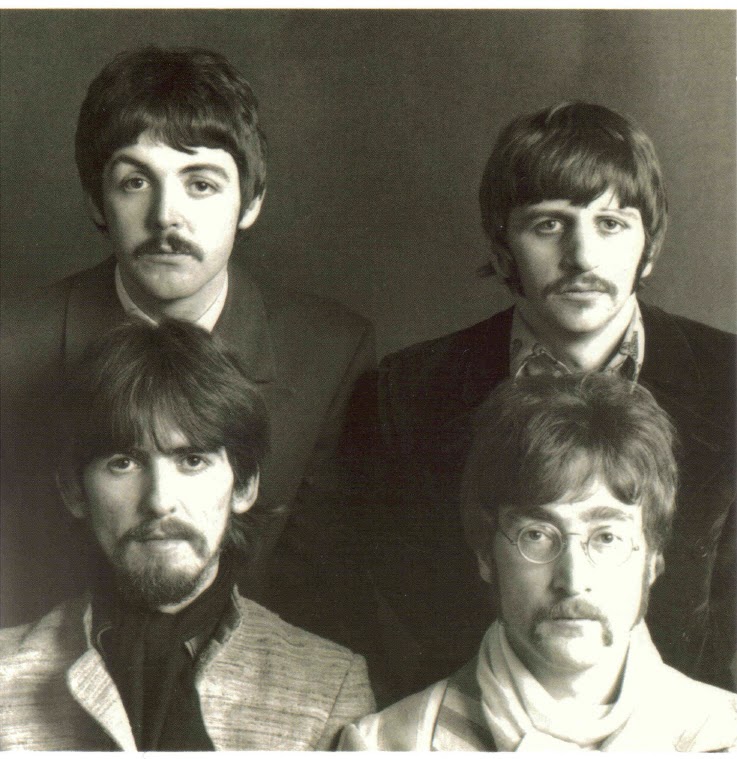 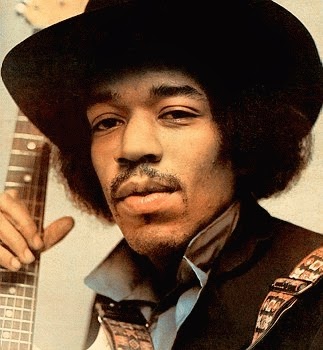 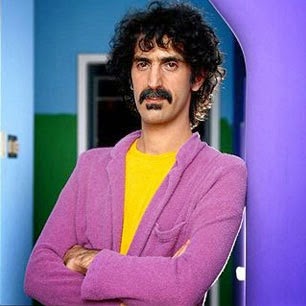 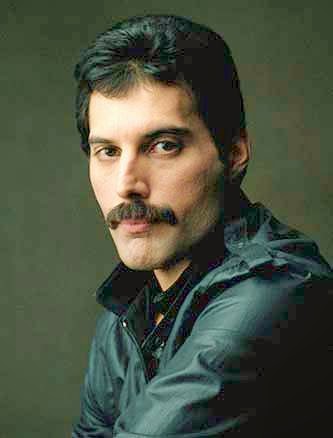 Freddie Mercury: No need to explain why Freddie made the finals. Queen's flamboyant frontman was pretty much the gold standard for this look in the Seventies. That growth under his nose would have been the envy of Harry Reems or John Holmes! 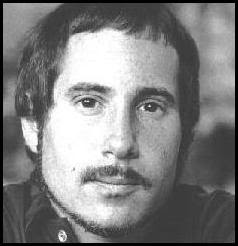 Paul Simon: A dark horse in this contest, to be sure. But someone who, as you can see, needs to be part of the conversation. In the Seventies, Paul Simon carried some classic decadent facial hair, a look that couldn't help but make one think of patrons of seedy Times Square adult theaters and filthy peep shows. Which is really too bad, because by most accounts Simon was a pretty straight arrow. But first impressions count, nowhere moreso than here. Still Crazy After All These Years, indeed. 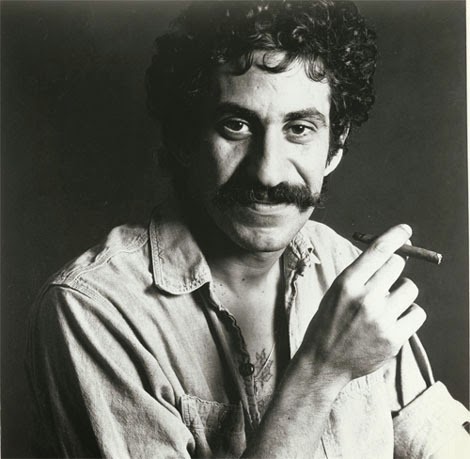 Jim Croce: Another '70s music icon who needs to be considered for this honor. Croce's face and hard life were a perfect fit for the music he played at the time, chronicling tales of con men, down-and-outers and others beaten down by life. His mustache veers a little too close to Gene Shalit territory for my taste . . . but it's still got enough "whacka-chicka whacka-chicka" in it for him to make the final cut. 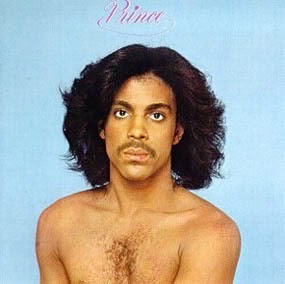 Prince:  What else need be said about the face of His Royal Badness/Purpleness? A cross between Little Richard's and Jimi Hendrix's facial hair, in his early career Prince put it all together into the unique and innovative "chocolate milk" (or "dirty Sanchez", if you will . . .) mustache.

Please make your choices over to the right - you can only choose one of these ten, so choose wisely! This competition ends in mid-March, so get your votes in when you can! I look forward to publishing the results in a few weeks.

All the best to you from Pee-Pee Soaked Heckhole
Posted by HFM at 6:00 PM