Poll Results: "Which crappy pop artist's future career overview box set do you think will be the biggest seller?" 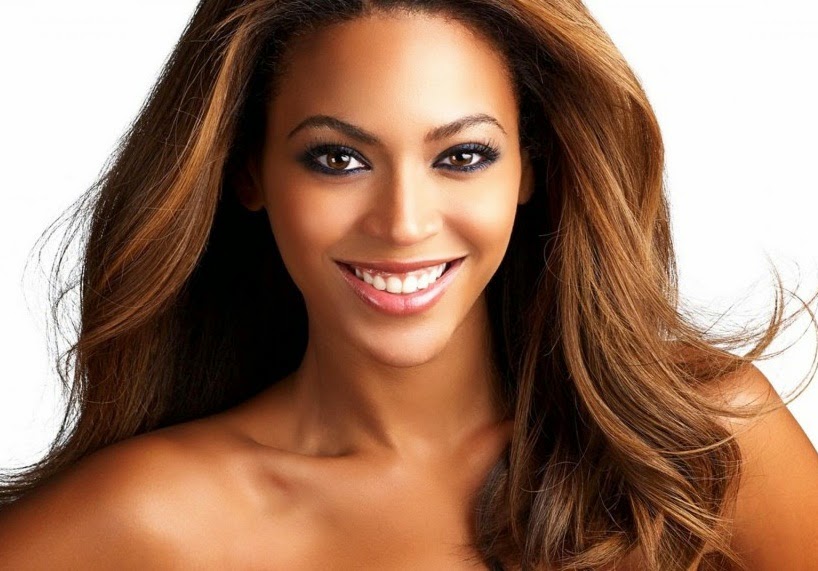 Thanks a lot for everyone who participated in the most recent poll over the past month or so. Here are the results:

Generally, I think you all are right - Beyonce is probably the least disagreeable of all of the artists listed, and when her box set is released in 2035 or so (packed with the usual outtakes and unreleased material), it will undoubtedly sell very well. And I definitely agree with the bottom two-thirds of these selections - Spears, Bieber and Katy Perry used to be pop music giants, but their critical and cultural reputations have, for various reasons (poor career moves for Britney; relentless arrogance and asshole-ism by Bieber; crass commercialism by Perry), plummeted in recent months/years.

Frankly, I have a hard time believing that ANY of the artists named above will release anything innovative or compelling enough to justify immortalizing it in a giant career-spanning compilation. Maybe my standards are higher than most . . . but in my opinion, a vast majority of popular music today is disposable and forgettable. For the most part, the tunes of the artists in this poll are the musical equivalent of candy floss, a confection to be consumed at a particular moment - a short-term commodity not meant to be savored or celebrated for very long.

As I have noted time and time again in this blog, there has been so much music and so many bands in my life which have left an indelible impression on me . . . I remember exactly where I was the first time I heard Nirvana's "Smells Like Teen Spirit"; I think back on being in a record store, stunned and rooted to the spot, as Radiohead's "Kid A" played through the listening station's headphones; and thirty years on I can still recall the awe-inspiring power and conviction in U2's "Sunday Bloody Sunday". And I'm sure that most of you have musical stories and memories like this. Call me a cynic or an old coot, but I am hard-pressed to believe that, a quarter-century from now, people will be reminiscing about the first time they heard Justin Bieber belting out "Baby" . . . or describing in detail why hearing Taylor Swift's "You Belong With Me" was such an earthshaking event for them.

Quick aside here: Just out of idle curiosity - exactly WHAT and WHO is Miley Cyrus' fan base nowadays? She was immensely popular (understandably so) with kids during her days shilling for Disney as Hannah Montana. But her seemingly overnight transition from squeaky-clean TV sweetheart to crotch-rubbing, ass-shaking hootchie has pretty much destroyed her appeal with children. For example, when I watched ABC's New Year's Rockin' Eve back in December with my kids (where Cyrus was the featured performer), they screamed for me to change the channel the instant she appeared on screen.

Her more recent anthems ("Wrecking Ball" "We Can't Stop", etc.) are the "same old, same old" radio pap; crassly formulaic and no different from the music of the scores of other would-be pop 'divas' currently fouling the airwaves. So it's not like music fans are flocking to her because she has something new or different to say. For the most part, her music has no soul, no honesty, no her in it - whatever emotion is present in her songs is all but Autotuned in. In lieu of real feeling or passion, Miley substitutes loudly bellowed choruses and an occasional catch in her voice. Honestly, outside of pervy guys getting off to seeing her jamming a foam finger between her legs or suggestively licking a sledgehammer, I just can't see any reason why anyone would be into Cyrus - 'cause whatever it is, it ain't the music (and BTW, Miley - it's long past time you put your fucking tongue back behind your teeth; that idiotic schtick is old now, and you look like a mental patient every time you do it).

Anyway, here's a list of my most reviled pop songs in recent memory - read another way, you'll find that any relationship between these tunes is anything but random:

Enough of all this. Thanks again for the participation. I'll try to think of another poll to post soon. Until then, here's Beyonce's debut album Dangerously In Love (featuring the bonus tracks "Things Are Not What They Seem" and "Tricked Me Good"), released by Columbia Records on June 23rd, 2003. Check it out via the link below - I'm sure you'll be pleasantly surprised!

And as always, let me know what you think.