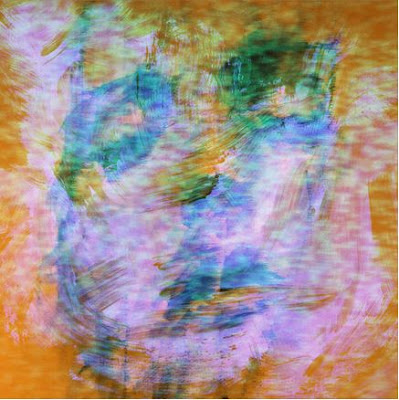 I don't usually (as in, EVER) do this... but I heard a FANTASTIC track tonight and thought I'd share it with you all.  It's a new single by a Brooklyn, New York-based band called Diary.

Diary's been around since 2016, and consists of Will Banyard on drums, Christ Croarkin on bass, Andy Brienza on lead guitar and Kevin Bendis on vocals and synthesizer keys.  This song, "Uni", was released over the summer, and is intended to be the first in a series of tunes the band is planning on releasing through the end of the year.


When I first heard this song, it put me in mind of some classic shoegaze bands from the last century, like My Bloody Valentine and especially The Veldt/Apollo Heights, another Brooklyn-by-way-of-North Carolina band I've written about on this blog earlier.  Diary calls themselve a "dreamwave" band, a synth genre that draws upon the synthesizer pioneers from that earlier era, while adding in something that sounds to me like almost Cocteau Twins-esque atmosphere. Whatever it's called, and however it's categorized, it completely tickled my eardrums - so much so that I immediately went to the group's site on Bandcamp and bought it!

I've received the band's permission to repost it here... so here, for your enjoyment is "Uni" by Diary, released on July 3rd, 2019.  It appears that Diary hasn't toured since mid-summer, but I recommend keeping an eye open for any upcoming shows of theirs in your area.  This is a band to watch for in the future!

Until then, have a listen to this... and as always, let me know what you think.