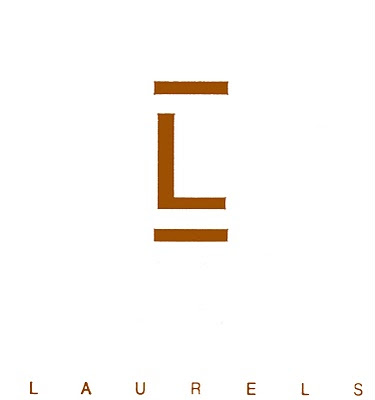 I saw these guys at TT The Bear's Place in Cambridge, Massachusetts during the summer of 1996. In between my grad school years in Virginia, I had a summer internship up in Cambridge with Polaroid Corporation. After a rough few years in the early 1990s, Polaroid was on a temporary financial upswing, so at the time it was a pretty solid place to work and consider for a long-term position after graduation (unfortunately, this feeling was short-lived - a couple of years later, the company began a financial death spiral that ended with bankruptcy and dismantling of most of the firm).

Anyway, like I said, it was a pretty good place to work for the summer, and a great place to live. I sublet an outstanding place from some Mexican guys who were attending MBA grad school at MIT and went home for the summer - it was a three-level townhouse, brand-spanking new with a garage underneath, and only two blocks from work. It was also within walking distance of MIT (a school that was cool enough to let me use their gym facilities for free during the summer - as opposed to Harvard Business School, who completely restricted all grad school facilities from anyone who wasn't an HBS student, including other Harvard students), and Central {thank you, tinpot!] Square, location of some great music clubs (including the aforementioned TT The Bears and the Middle East). I was incredibly lucky to get the place, and felt sorry for some of my fellow classmates who also had internships up in the Boston area, who were living like dogs in dank, dark basement hovels. I was living pretty large.

I saw some great bands in Cambridge and Boston that summer - the Cocteau Twins (on their final tour), the Sex Pistols reunion tour, etc. But the best show I saw that summer was at TT's, where Trona and the Laurels opened for the Kelley Deal 6000. I went there to see Kelley Deal, formerly of the Breeders (who I saw in Christchurch, New Zealand about 18 months earlier). But all three bands turned out to be great; I ended up buying all of their CDs for sale either that evening or shortly thereafter.

The Laurels were out of Rhode Island, and consisted essentially of Jeff Toste on bass (also principal songwriter) and a rotating cast on guitar (Ryan Lesser and Damen Champagna) and drums (Dare Matheson and Joe Propatier). Their lone album, "L", was released in 1996 on Thick Records out of Chicago. It's a shame these guys never made it, but its not for lack of effort. Several songs on this album (including "Cut You Down To Size", "Ruby", and "TV Whore") were produced by the legendary Steve Albini (who also helmed one of my favorite albums of all time, The Pixies' Doolittle). All in all, a pretty good effort - too bad they didn't make it.