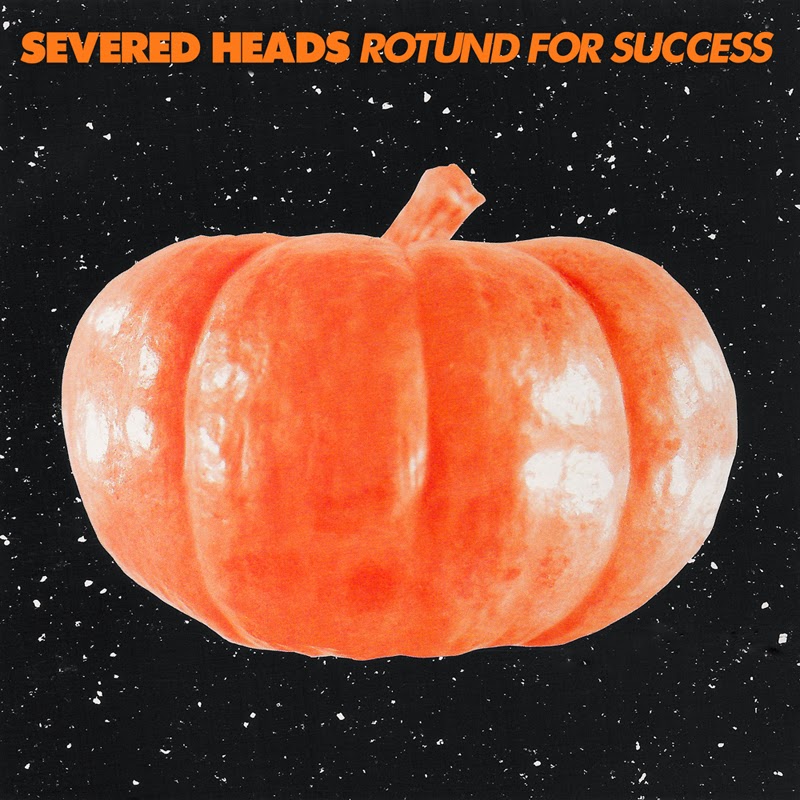 Severed Heads was an Australian band formed in Sydney in 1979, and as such, they were one of the longest-lasting Aussie post-punk bands, not really calling it a day until 2004. Despite their longevity, this band has always been sort of roundly hated in certain music quarters. Why? Well, I believe mostly because for most of their existence, Severed Heads was categorized as an industrial band, although their music started off more appropriately thought of as "experimental", utilizing found sounds and tape loops. Later in their career, they drifted into more commercial and dance music territory. But the "industrial" tag never really went away, and I suppose that with that, a lot of people categorized them as frauds and sellouts.

This is my favorite Severed Heads album, Rotund For Success, released on Nettwerk Records in 1989. I recall seeing a video for the song "Big Car" (off of the album) on MTV in the States (back when MTV not only showed videos, but occasionally put a semi-cool/off-kilter one on once in a while) and liking what I heard:


Have a listen, and see what you think. Just keep an open mind, and try not to think of them as "industrial".

The DCMA jerks pinged me on this one, so I've modified the message here - they can suck my balls; no 'infringment' here! Please use the email link below to contact me, and I will reply as soon as possible: