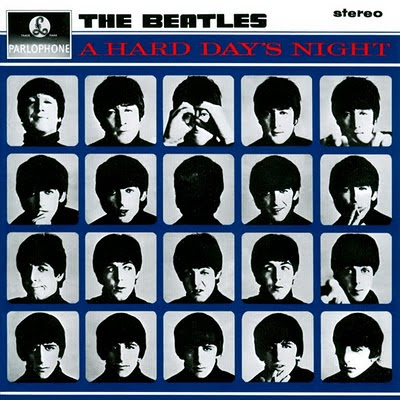 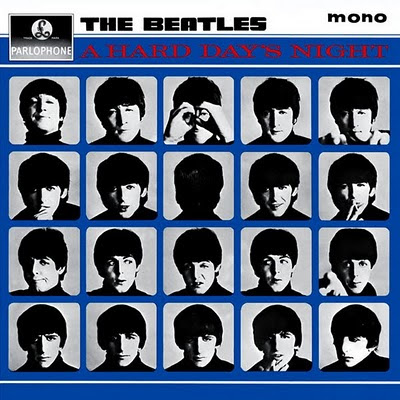 This album has no less than SEVEN stone-cold Beatles classics on it, including two ("Can't Buy Me Love" and "A Hard Day's Night") number one hits in the U.S. The U.S. version was the number one album for over three months in the summer of 1964, sold four million copies - 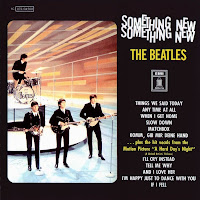 and was so popular that a second album released a month later, Something New, that included EIGHT songs taken directly off of A Hard Day's Night, itself sold ANOTHER two million copies, and was the #2 album for nine weeks that summer, just behind its predecessor . . . and it's STILL only the 388th best album ever made?!? Ridiculous. A travesty.

My kids love this movie. I started showing it to them when they were just toddlers, and before they were three years old they could name all of the Beatles and could baby-sing all of the songs (I recall one time, while waiting in line at the grocery store, my two-year-old sitting in the cart stunned a man wearing a Meet The Beatles t-shirt by correctly pointing out and naming each member pictured on his shirt). It's still one of their favorite movies. And no wonder - it's smart, hilarious and fast-paced, with some great music. They'll have time enough to get into the Disney kid bands later on - for now, let them know about the classics - that's how I feel.

Yes, these are the 2008 remastered versions, both mono and stereo. I should know - I paid enough for them. Enjoy: