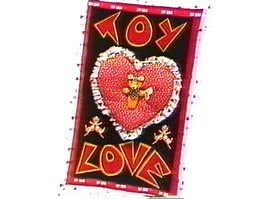 Toy Love, formed in early 1979, is essentially the beginning of the Golden Age of New Zealand alternative music. They were not the first band in the country to play spiky, anti-mainstream, punk-flavoured noise-rock. That distinction would have to fall to The Enemy, Toy Love's immediate predecessor (New Zealand punk godfather Chris Knox, guitarist Alec Bathgate and drummer Mike Dooley were all members of The Enemy prior to forming Toy Love). In addition, The Clean had formed in Dunedin in 1977 (although after an aborted start following an ill-advised move to Auckland in 1979, the Clean reformed with a new lineup in 1980 and found greater success). But Toy Love was the first New Zealand band of this genre to realize some measure of success. They were the first to be signed to a major national label (WEA New Zealand), and their first single "Rebel b/w Squeeze", released in July 1979, brought them great acclaim and a rabid national following.

But like most New Zealand bands with aspirations of glory, Toy Love figured that its next step to greatness would happen across the Tasman. In early 1980, they made the move in an attempt to break the Australian market. That move was an unmitigated disaster, punctuated by gigs at half-empty Aussie clubs and general public indifference (they just didn't 'get' Toy Love in Oz - too bad). The culmination of their Australian 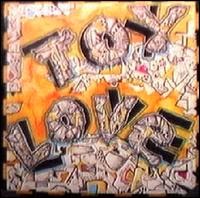 adventure was the recording of their only (self-titled) album, a disc that was mixed so poorly (basically, they erased all the bass lines) that one member claimed that she burst into tears upon hearing the final release. Toy Love returned to New Zealand after less than a year in Australia, and broke up just before Christmas 1980.

Still, they are widely acknowledged as a pivotal point in NZ music, and many of its members, especially Chris Knox, have gone on to long, varied and heralded careers in music. Their album, as crappy-sounding as it was, was still a coveted collectors item, and there were several websites set up in honor of the band. Demand for the album was so high, that a few years ago an effort was made to uncover the original master tapes. Once found, the entire album was remixed and rerecorded, along with other Toy Love songs from that era. The 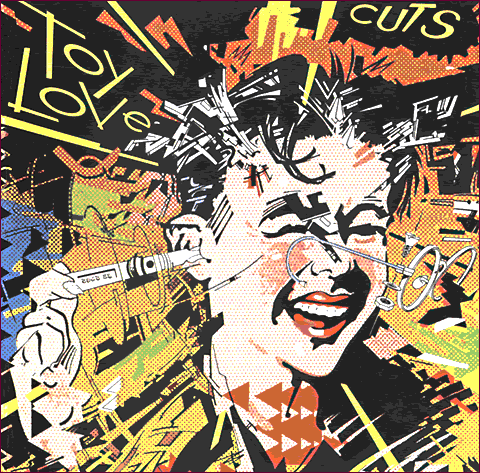 release of the resulting two-disc album, Toy Love: Cuts, was a major media event in New Zealand and a big seller, 25 years after the original album release.

Back about a decade ago, there used to be a great fan-created website (long defunct) called www.toylove.org. The Kiwi who ran it was a devoted Toy Lover, and in addition to downloads he had made available of the hard-to-find sole album, the guy also had bootlegs of live performances for sale, including a superb two-disc recording of one of Toy Love's last New Zealand gigs, at the Captain Cook in Dunedin in late 1980.

I contacted the guy immediately, sent him my money, and in a couple of weeks received the discs, which were burned off of a cassette recording of the gig. For a tape dub, these CDs sound superb. And they really capture what it was like to hear a definitive New Zealand band at the height of its powers. Just about every song ever written by Toy Love is included in this compilation, along with other songs that have never appeared on any official release.

These are great, rare albums to hear and enjoy. Therefore, here you are. I look forward to your comments regarding them.